For Expertise with Integrity…

When you need trustworthy and competent legal services, David R. Brewer, Attorney at Law, PLLC is the first place to turn. We get what client relationships are all about, we get results, and we get referred to your family, friends and business associates. 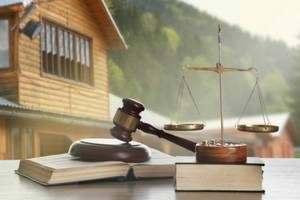 Keep in mind that expertise in this practice area, as well as other practice areas of the firm (Business Law, Litigation, Real Estate Law, Trusts and Wills, Probate, Family Law), is available with our Outsourced General Counsel service.

Representative transactional matters in which Mr. Brewer and his team have helped his clients include:

Representative litigation matters in which Mr. Brewer and his team have helped his clients include:

What people are saying about the Brewer Law Firm

“David works hard and always in the best interest of his client.”

“Mr. Brewer always provides a great deal of honesty and integrity in his approach to all matters small and large.”